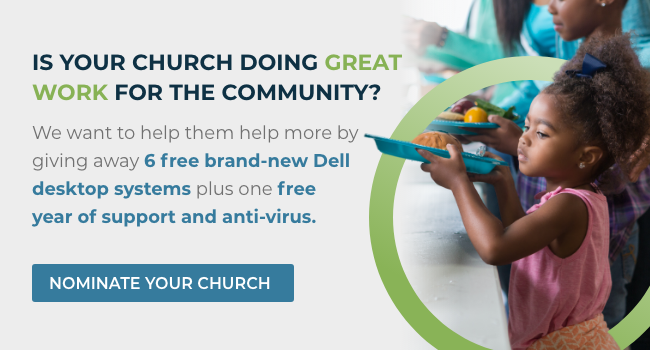 A thriving church with a mission to multiply and establish new campuses and autonomous churches locally, regionally, nationally, and internationally, Blue Valley Baptist Church knew they could not remain tied to their network. Based out of Overland Park, Kansas, Blue Valley Baptist is a vibrant, growing church dedicated to spreading its Word through its multiple campuses, far-ranging mission trips, and tireless activity. Such an organization cannot remain constrained to the traditional, centralized approach to IT where all assets are bound up in servers at the main office. They needed a solution that would allow them to operate the same from Kenya as they do from Kansas. To make that a reality, Blue Valley Baptist Church turned to Cenetric.

“Cenetric is a key partner in our business. We have been with them since their beginning. They provide great value and I trust them to always do what it takes to keep us up and going as far as our IT management goes,” says David Neely, Pastor of Operations and Outreach for Blue Valley Baptist.

When Cenetric approached David about the opportunity to eliminate their local server infrastructure in early 2021 and move to a wholly Cloud-based environment, David leapt at the chance. Not only would it eliminate the costly capital expense of replacing servers every few years, such a move would also position Blue Valley Baptist workers to be able to work from anywhere with all the same resources they enjoyed from the office. 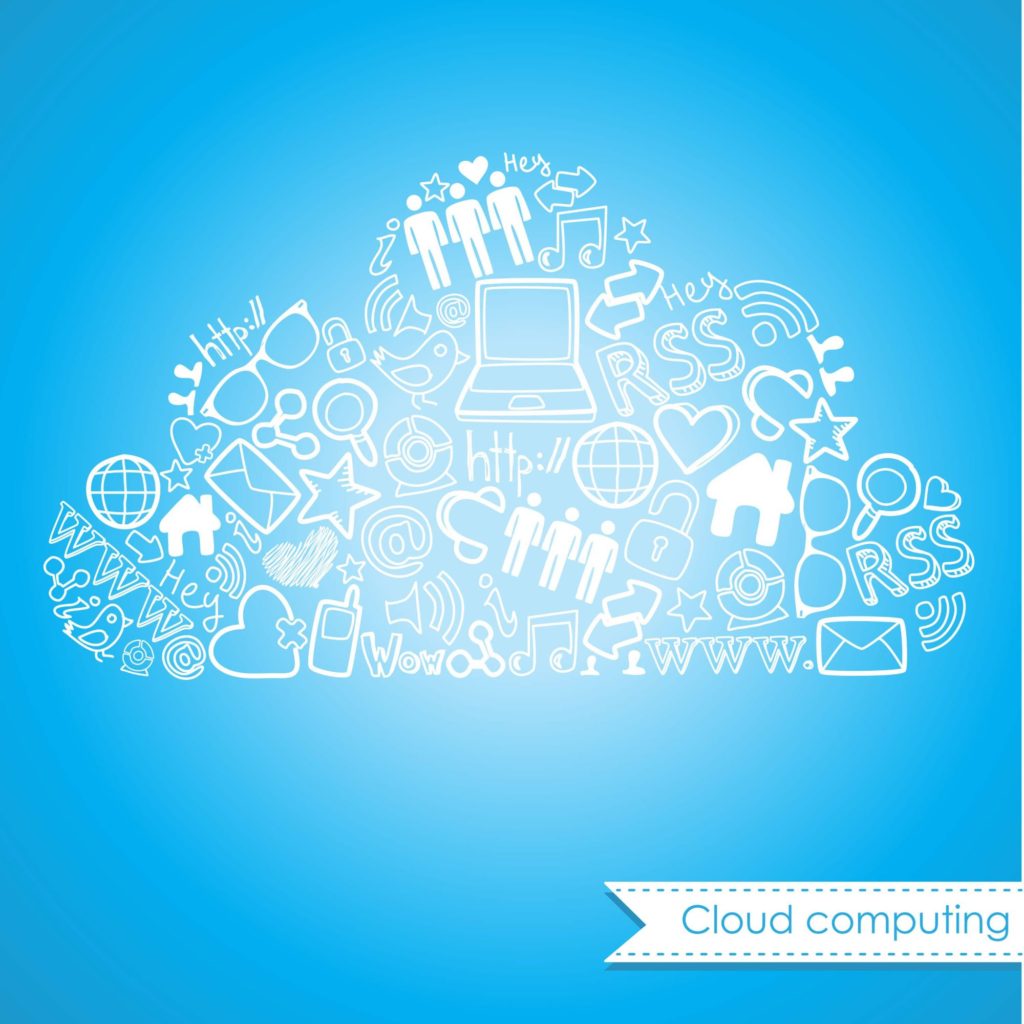 Two years prior, Cenetric had helped Blue Valley Baptist eliminate their local file server by moving its contents to a cloud storage solution. Doing so enabled Blue Valley Baptist staff substantially greater freedom in their activities, as they no longer required a problematic VPN connection to access their organizational resources. Where previously, only a handful of staff could access file shares during the annual corporate retreat, now everyone could. Where previously critical data was unavailable to missionaries travelling abroad, now everyone in the organization had instant access to their data from anywhere. And in addition to the improve functionality, the church was able to save tens of thousands of dollars in licensing, server upgrades, and lost productivity, instead funneling those resources towards their mission.

In 2021, Cenetric completed the transition to fully serverless by migrating all remaining server-based applications to web-based and transitioning all local workstations away from traditional Active Directory and instead utilizing a Cloud-based device management and user authentication system.

With this change, Blue Valley Baptist was able to retire its last few servers, never again needing to worry about paying upwards of $15,000 for new hardware, licensing, or installation fees to replace aging servers. With the move to the Cloud, not only did the church save money on hardware costs, but they also enjoyed greater security than ever and true freedom of mobility.

Rather than needing to check in to a local server for new policy updates, password changes, or directory information, Blue Valley Baptist is now able to push changes through the Cloud to all of their devices at once, no matter where they are. And with authentication running through the Cloud, Blue Valley Baptist is able to take advantage of modern security features like Multifactor Authentication, Conditional Access, and Risky Sign-in detection algorithms critical in combating the cybersecurity threats of today. With these changes, Blue Valley Baptist has truly empowered its staff to spread their teachings far and wide.
Thanks for subscribing!